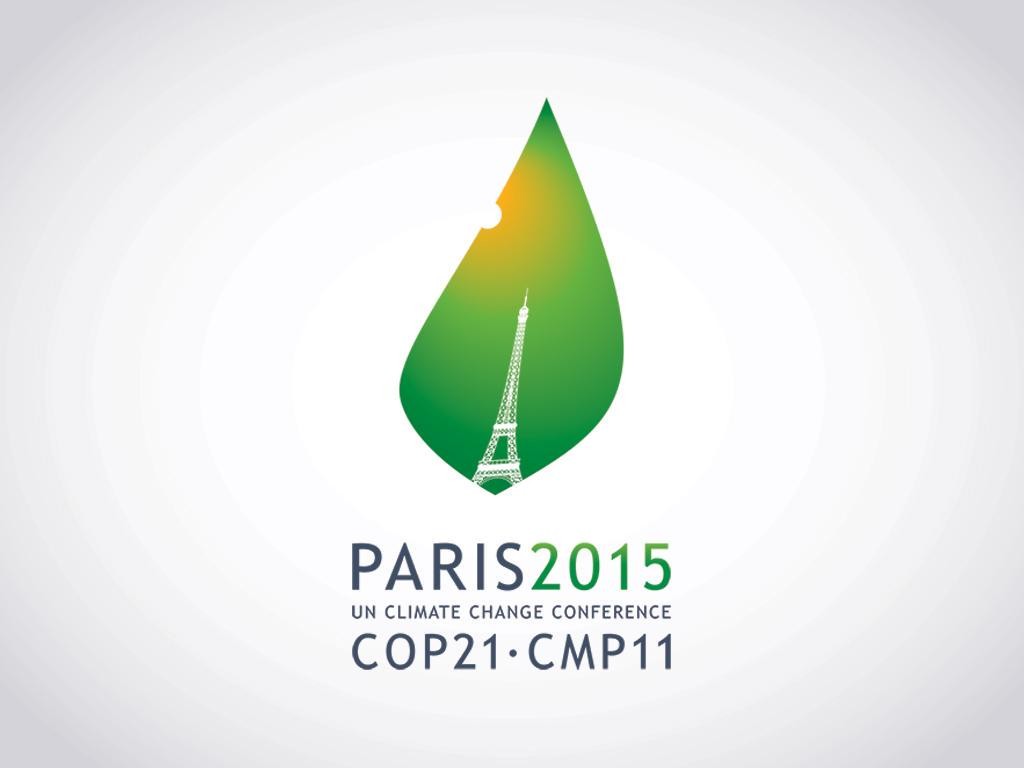 2nd December 2015 – Milan together with other great cities of the world will take part in the climate summit for local leaders  co-hosted  by the City of Paris and the UN Secretary-General’s Special Envoy for Cities and Climate Change Michael R. Bloomberg. The summit is organized in collaboration with C40 climate smart network on the occasion of the UN conference on climate change COP21.

On  4th December at Paris City Hall, the summit will be opened by French president François Hollande and by the mayor of Paris, Anne Hidalgo. Giuliano Pisapia, mayor of Milan, speaks at C40 forum during the panel “Our low carbon future: Raising ambition” together with the mayor of Stockholm, Cape Town and Wuhan. It will be the opportunity to present the Milan Urban Food Policy Pact as an important contribution towards a more sustainable food system.

The global food system is both victim and perpetrator of climate change: food production and consumption contribute by up to 30 per cent to the total GHG emissions and the impact of climate change on food security could be dramatic. The World Bank estimates that with a  temperature increase of 2°C  the yields of some of the most important crops (such as soya, wheat and maize) could decrease by up to 50-70 per cent . Many sectors are already  adopting climate smart strategies. However, the shift of the global food system towards more sustainable production and consumption patterns has not really started yet.  If we continue to manage the food system under a “business as usual” approach,  the food sector is very likely to become the main contributor of GHG emissions within 20 years.  To lower the impact of agriculture on climate change, action on consumption, logistics and food waste is now crucial.

In the next 40 years, the number of people living in urban areas will exceed 6 billions (more than two thirds of the world  population). Metropolises will  play an increasingly leading political and economic role and the challenges ahead are complex. Cities will have to adopt a co-benefit approach: ensure the right to a healthy nutrition to all people, without jeopardizing the future of the Planet. As a matter of fact, cities and citizens have the power to shape the demand of food by shifting  diets and public purchasing policies towards greener  and healthier paths.

Many cities around the world are already working to implement projects that raise awareness on dietary footprint,  foster the consumption of fresh and healthier products,  reduce food waste and  improve food logistics, change public procurement, kick-start the re-localization of the food systems, support urban agriculture.  That is why the city of Milan has decided to take advantage of the opportunity of Expo 2015, to promote the Milan Urban Food Policy Pact. It is the first international protocol through which Mayors commit to develop sustainable food systems to  deliver healthy and accessible food to all, protect biodiversity, fight against food waste.  The Pact promulgated on 15 October 2015 has been signed so far by 116 cities from developed and developing countries  (from Paris, to New York, from Dakar to Moscow, from Sao Paolo to Shanghai) and has involved key partners from the UN System (FAO, UNHABITAT, UNDP; WHO) and international organizations, which are collaborating to its follow up to keep raising cities’ attention on these issues.

The idea of the Milan Urban Food Policy Pact was launched by Mayor Giuliano Pisapia in 2014 during the Summit of the C40 Cities. The city of Milan is now working with C40 to create a network of urban areas committed to work on more sustainable urban food systems.